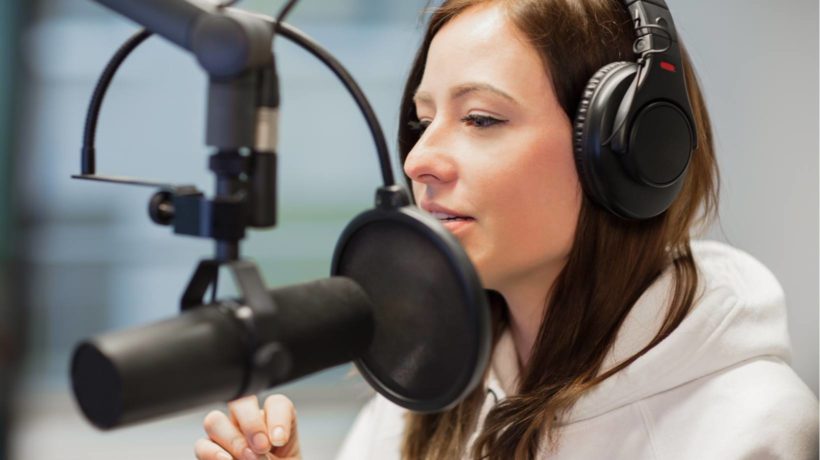 All About Localizing Video For eLearning

When localizing video for eLearning, an Instructional Designer can choose between subtitles or voiceovers. Subtitles are more cost-effective, but voiceovers are better for demonstrations, especially when on-screen activities require the viewer’s full attention. The expense of voiceovers will increase if the project is not set up correctly. Avoid problems and delays by following these best practices.

If you have plans to use voiceovers, and you expect to localize the module, keep the principle of “text expansion” in mind when writing the script. A Spanish translation, for example, can be 20-30% longer than the English source. It’s important to keep the pacing slow in the English language source module, especially if the localized version will have time limitations. It’s also important to make sure your translation partners have experience in script translation and know how to minimize expansion.

Another task of a translation Project Manager is planning ahead for integration. This process will include synchronizing the voiceover with the screen action or animation. Use cue points. These indicate where a word needs to synch with a visual element or animation. Not all Instructional Designers use cue points, especially if they aren’t expecting a module to be translated. Others use them inconsistently, sometimes failing to remove irrelevant cue points from the final version.

Why are cue points important? Because, in addition to expanding during translation, some languages use different rules of syntax than English. For example, in English, we generally use a Subject Verb Object (SVO) structure: “You have much to learn”. Many other languages including Hindi, Japanese, and Korean, default to SOV: “You, much to learn, still have”. Arabic tends toward VSO: “Have you still, much to learn”. Yoda, the Star Wars character, uses OSV: “Much to learn, you still have”. (Yoda doesn’t need eLearning, but the drift, you get.) Absent cue points, the integration team needs to be fluent in each target language to “nail” the synchronization. But if cue points are used correctly, the Project Manager and the voiceover artist can devise a strategy to ease the process later, even if the Project Manager is not fluent in all target languages.

“Pick up” recordings to fix a voiceover after delivery can be both costly and time-consuming. Pronunciation problems are typical reasons for re-recording. Here are 3 common issues:

Your organization might already have preferences, if not written guidelines, for the pronunciation of product names and acronyms. If not, the translation Project Manager can help you prepare pronunciation guidelines.

As with any in-country localization review, the reviewers must have the expertise to advise on the pronunciation of technical terms and acronyms. They also need to turn the review around in a timely fashion. This is more likely when the reviewer understands their role and limits their markup to “corrections,” not “improvements”. Unless there is an obvious error, the reviewers should not make changes to the sentence structure or content of the script. Remember that the translation team has already made efforts to contain text expansion and accommodate the cue points.

It’s the translation Project Manager’s job to anticipate and prevent mistakes in the recording booth and during the integration phase. This job is easier when your team is on board. You may not want to bother your foreign colleagues for input until after the project is completed. However, buy-in and script approval by stakeholders is essential to secure before voice-overs are recorded.