The first trailer for Netflix’s Dark Crystal: Age of Resistance is astonishing 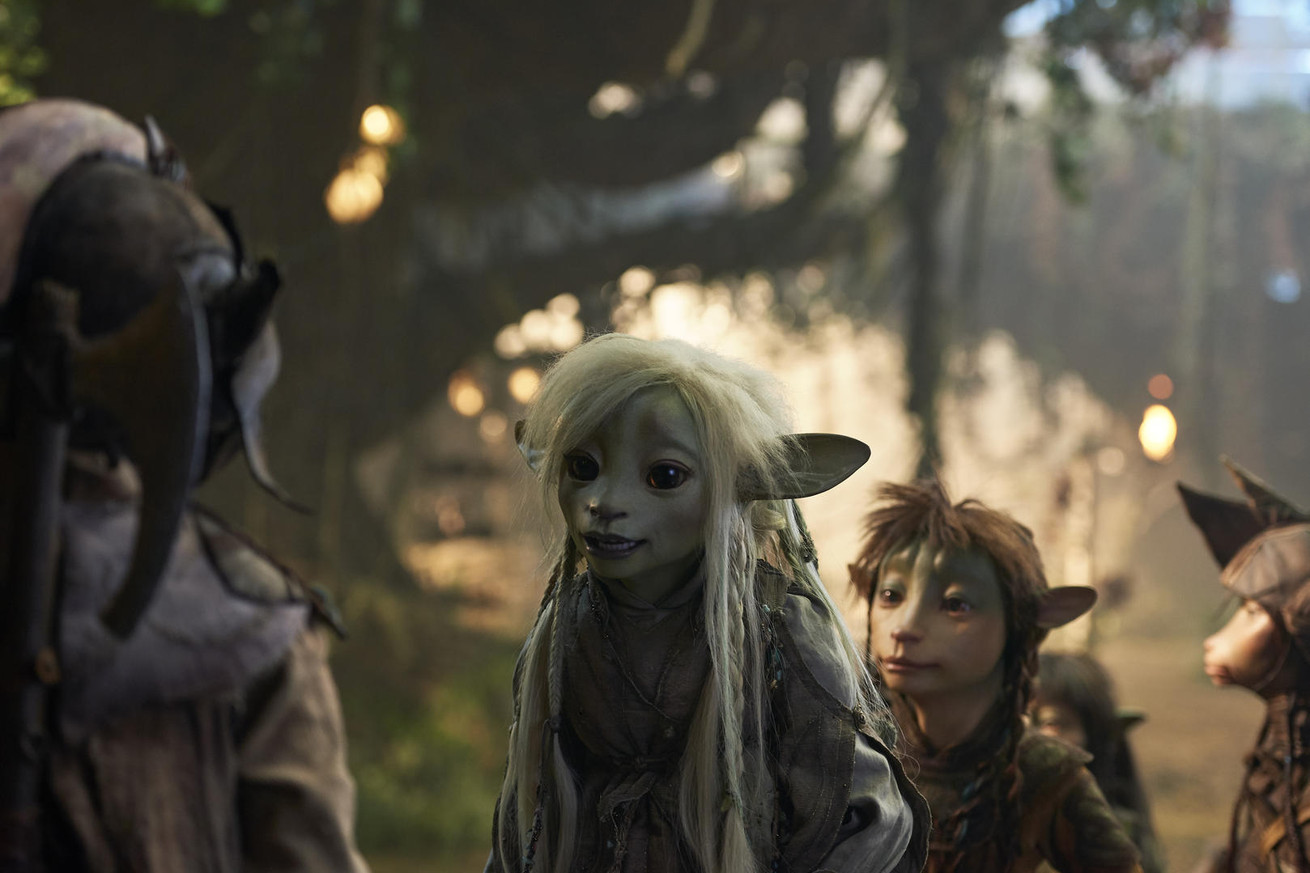 The first trailer has arrived for The Dark Crystal: Age of Resistance, Netflix’s upcoming prequel to the 1982 Jim Henson / Frank Oz movie The Dark Crystal. It makes the 10-hour series look astonishingly faithful to the original film. The visuals have been updated for a digital age — now, instead of slogging through swamps and across fields full of strange puppet creatures, the characters are navigating immense, brightly colored imaginary spaces — but the film’s primary species, the diminutive elf-like Gelflings and the corrupted, bird-like Skeksis, look practically unchanged since 1982.

The series, based on J.M. Lee’s recent Dark Crystal companion novels Shadows of the Dark Crystal and Song of the Dark Crystal, appears to take place in the years immediately after an event described in the 1982 movie. The Skeksis have cracked the Dark Crystal, a mysterious power source at the heart of their castle, and they are gradually turning from guardians of the planet Thra into decadent monsters obsessed with their own longevity and power. The books chronicle the slow awakening of the Gelflings, who don’t realize the Skeksis are targeting them until their situation is dire.

What’s most compelling about this trailer, though, is the stunning fidelity to the original film, which suggests the project’s authors — including film director Louis Leterrier, PBS producers Lisa Henson (Jim Henson’s daughter) and Halle Stanford, and creators Jeffrey Addiss and Will Matthews — have a deep respect for the original source material and aren’t just out for a quick nostalgia cash-grab.