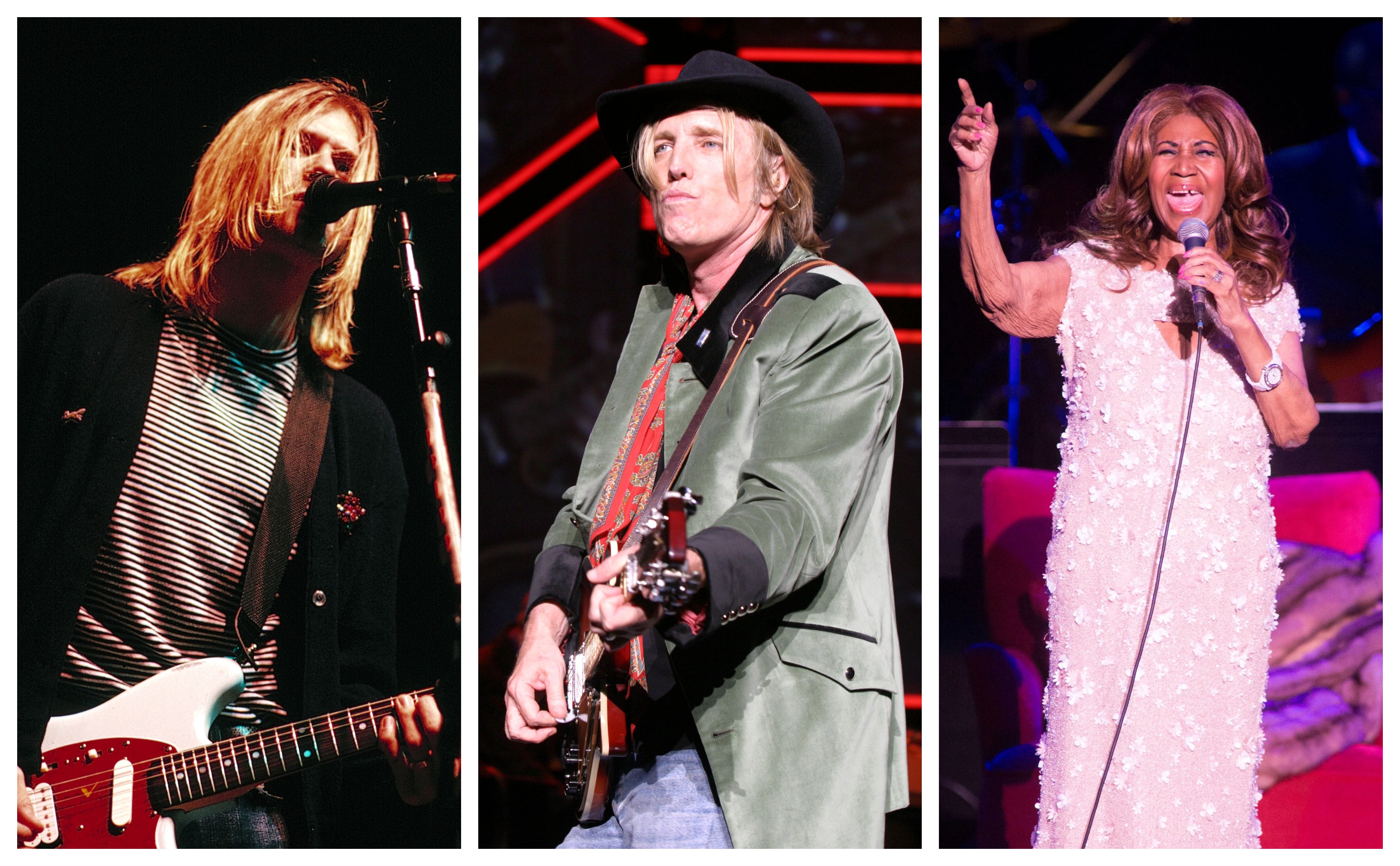 Nirvana, Tom Petty and the Heartbreakers, Aretha Franklin and scores of other music luminaries’ master tapes were destroyed during a fire at Universal Studios in 2008, New York Times Magazine reports. The apparent loss spans the scope of decades of recordings, which may include material from Louis Armstrong, Ella Fitzgerald, Etta James, Buddy Holly, Chuck Berry, Elton John, Nirvana, Tom Petty and the Heartbreakers, R.E.M., Eminem, Nine Inch Nails, Janet Jackson, the Roots, Hole and many other artists’ work.

The fire was widely reported in 2008, but according to the Times, Universal Music Group (UMG) downplayed the amount of damage to the label’s archive to the press, instead emphasizing its digitizing efforts and deflecting to the loss of video and television images as well as damage to the studio’s King Kong tour attraction.

Described as “the biggest disaster in the history of the music business,” the Times referenced a UMG internal document from 2009, which estimated 500,000 songs were lost to the fire. As the Times‘ notes, the master tapes, which are the original audio tape recordings from recording sessions used to produce subsequent copies, are irreplaceable when it comes to capturing the sonic fidelity of the initial recording and serve as the basis for strong remastered reissues. Read the full New York Times Magazine report.

Following the findings published in the Times, UMG disputed the extent of the damage the fire caused to its archives, telling Variety in a statement that the report contains “numerous inaccuracies, misleading statements, contradictions and fundamental misunderstandings of the scope of the incident and affected assets.”

“Music preservation is of the highest priority for us and we are proud of our track record,” UMG’s statement via Variety reads in part. “While there are constraints preventing us from publicly addressing some of the details of the fire that occurred at NBCUniversal Studios facility more than a decade ago, the incident — while deeply unfortunate — never affected the availability of the commercially released music nor impacted artists’ compensation.”

Several artists have responded to the Times‘ story, including R.E.M. Hole and The Roots’ Questlove.

“We are trying to get good information to find out what happened and the effect on our band’s music, if any,” R.E.M. tweeted. “We will detail further as and when.”

REMHQ is receiving inquiries from many people concerned about the New York Times article on the Universal Music fire 11 years ago. We are trying to get good information to find out what happened and the effect on the band’s music, if any. We will detail further as and when.

A representative for Hole told Pitchfork that Universal did not inform the group that their tapes were lost in the fire. The band was “not aware until this morning,” the rep said.

Questlove also referenced the article in relation to group reissues he hoped to release. “For everyone asking why Do You Want More & Illadelph Halflife won’t get reissue treatment,” Questlove wrote on Twitter, sharing a link to the report. “I been dying to find all the old reels and mix the 8 or 9 songs that never made DYWM. My plan for both DYWM & IH was to release all the songs and instrumental/a cappella remixes on 45. They sent someone to check out the vault log and then it hit them.”

For everyone asking why Do You Want More & Illdelph Halflife wont get reissue treatment https://t.co/Vs0ykRcyAK

They sent someone to check out the vault log and then it hit them: B-F & O-S artists took a hit the most. I think everything else was salvaged

via RollingStone.com: All News http://bit.ly/1TUjMIR