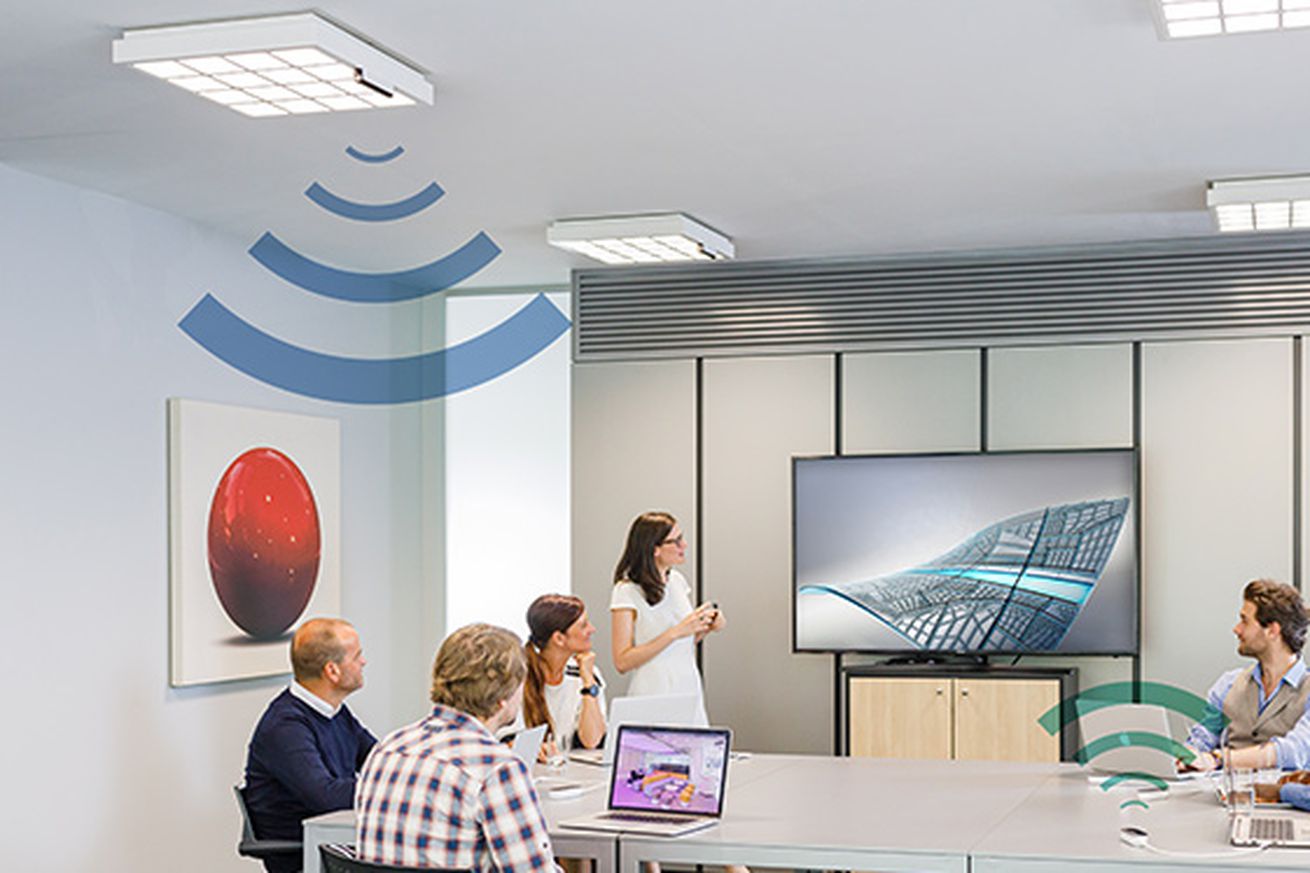 Signify, the company formerly known as Philips Lighting that produces Hue-branded smart lights, has announced a new range of internet-transmitting Li-Fi lights called Truelifi. They’re capable of transmitting data to devices like laptops at speeds of up to 150 Mbps using light waves, rather than the radio signals used by 4G or Wi-Fi. The product range will consist of both new lights as well as transceivers that can be retrofitted into existing lighting. The technology can also be used to wirelessly connect two fixed points with data speeds of up to 250 Mbps.

Signify, a leading lighting provider, is initially targeting professional markets like office buildings and hospitals rather than homes, where it has the potential to reach a much wider audience.

Li-Fi technology has been around for years — we even tried a working prototype from Oledcomm back at CES 2018 — but so far it’s failed to take off. Most internet-connected devices like laptops and smartphones need an external adapter to receive data over Li-Fi, and even then the signal can be blocked when the receiver is in shadow. Signify says you’ll need to plug a USB access key into a laptop to receive a Li-Fi signal from its Truelifi products.

In the right circumstances, however, Li-Fi’s use of light rather than radio signals to transmit data has its advantages. For example, it can be used in areas where there might be a lot of radio frequency interference, or in places like hospitals where RF could interfere with sensitive machines. While Li-Fi signals can be easily blocked, this disadvantage can be a boon to security applications since you have a lot more control over where the network spreads.