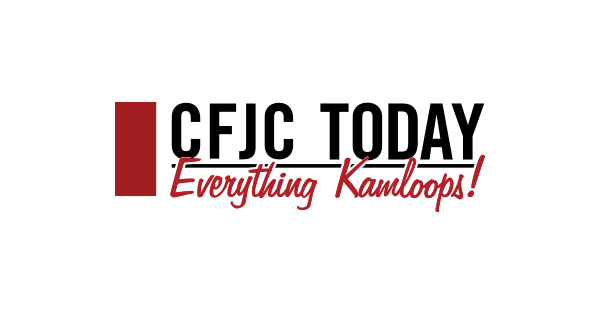 The initial explanation for the cropping was that it enabled a close-up of Thunberg, and that it removed a distraction — a building behind where Nakate was standing.

The image was sent to AP’s customers worldwide by an editor who was unaware that someone had been cropped out. Editors and critics on social media spotted the cropping quickly and pronounced it both insensitive and an error journalistically.

Other photos were sent out that included Nakate. The AP waited more than a day to take the original cropped shot out of circulation.

A tearful Nakate posted a video on social media saying that when she saw the photo online, “it was the first time in my life that I understood the definition of the word ‘racism.’” She said she felt like her story had been erased.

“I don’t feel OK right now,” she said in the video posted on Twitter. “The world is so cruel.”

Thunberg supported her on social media, saying over the weekend that the picture was “totally unacceptable in so many ways. Like Vanessa said herself: ‘You didn’t just erase a photo. You erased a continent.’”

After an initial response from AP that Buzbee acknowledged was wrong in tone, she issued a statement Friday evening expressing “regret” and saying that management had spoken with the AP’s journalists about the “error in judgment.” On Sunday, she sent out a second statement on Twitter personally apologizing to Nakate.

Wrote Buzbee: “Vanessa, on behalf of the AP, I want to say how sorry I am that we cropped that photo and removed you from it. It was a mistake that we realize silenced your voice, and we apologize. We will all work hard to learn from this.”

Buzbee said that she emailed and tweeted to Nakate but has not been able to speak to her.

Concern over the issue bubbled up internally over the weekend to the point that Buzbee scheduled three “town hall” meetings on Monday, done so AP journalists in New York headquarters and more than 250 locations worldwide could either attend or call in on a videoconference line. Beyond the initial episode, the discussion expanded to take on issues of racial sensitivity involving the AP’s overall journalism, and with AP workplaces themselves.

“This is a very important issue for the AP, and it’s bigger than a bad mistake on one photo,” said Gary Pruitt, president and CEO of the AP, who attended the first meeting. “Our values are to cover the world — not the white world, but the whole world. And we need to do it.”

Pruitt said in an interview that he continues to have “complete confidence” in the AP’s news management.

Buzbee said it was important to emphasize that it was “everyone’s responsibility” at the AP — not just members of underrepresented groups — to be sensitive to issues of inclusion and to be sure the reporting reflects that. The AP already has diversity training in the works for staff members in the United States this year; Buzbee said staff members all over the world will be given such training.

No disciplinary actions against the journalists involved have been announced.