This week’s best culture, indoors – from Lady Gaga and co to Mark Morris and Treasure Island – The Guardian 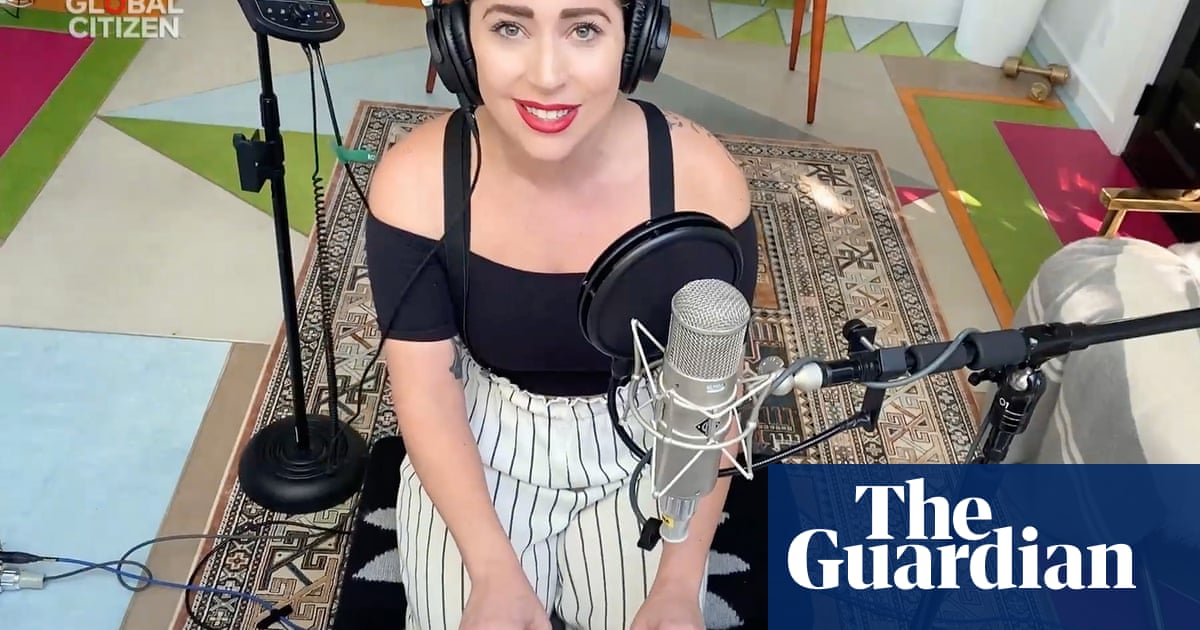 One World: Together at Home
Covid-19 gets its own Live Aid, isolation-style. Lady Gaga, Stevie Wonder, Lizzo, the Rolling Stones, Billie Eilish, Chris Martin and Burna Boy head up a televised edit of yesterday’s live-streamed performances in aid of Global Citizen. Tonight, BBC One, 7.15pm, then on iPlayer. Kitty Empire

Brendan Benson: Dear Life
Better known as half of the Raconteurs alongside Jack White, Benson is a tune-making powerhouse in his own right. His seventh album, Dear Life, is a rollicking, life-affirming treat. Out on Friday 24 April. KE

Moffie
In apartheid-era South Africa, a closeted gay teenager is conscripted into the army and sent to fight on the Angolan border: the conflicts are manifold in Oliver Hermanus’s visceral, vividly realised war film. On Curzon Home Cinema from Friday 24 April. Guy Lodge

Mark Morris Dance Group: L’Allegro, il Penseroso ed il Moderato
In these dark and troubled times there really is nothing better to watch than Mark Morris’s sublime, humane and uplifting interpretation of the music of Handel, a classic of American modern dance, and balm for the soul. Made in 1988, recorded in 2014 and available to view via Marquee TV, which is offering a free 30-day trial. Sarah Crompton

Out With Suzi Ruffell
British comedian, actor and writer Suzi Ruffell celebrates the individual journeys of “coming out” and the inspiring experiences of navigating the world as a member of the LGBT+ community in this happy new podcast. Featuring interviews with Oscar winner Dustin Lance Black and ex-chief executive of Stonewall, Baroness Ruth Hunt. Available on Apple podcasts. Kadish Morris

Treasure Island
The National Theatre must be building its audiences with its varied choices for corona viewing. The latest is Bryony Lavery’s sharp adaptation of Stevenson from 2014, directed by Polly Findlay, with a striking, shipshape design by Lizzie Clachan. Joshua James is an ultra-lithe Ben Gunn, while, as Jim Hawkins, Patsy Ferran moves like a tiny Charlie Chaplin: “Be you boy or be you girl?” “That be my business.” Streaming free on demand on YouTube until Thursday 23 April. Susannah Clapp

Armchair Gallery
This brilliant app houses numerous collections, from Dulwich Picture Gallery to Chatsworth, all in 3D. But its unique speciality is a feature for people living in lockdown with dementia: colour a Canaletto, remake a Hepworth, photograph yourself with a Lowry. LC

Twelfth Night
Shakespeare’s gender-shifting comedy is the RSC’s 18th production to be made available online via Marquee TV Praised for its “air of Wildean gaiety”, this 2017 production features Adrian Edmondson as Malvolio and Kara Tointon as Olivia, with direction by Christopher Luscombe. Clare Brennan