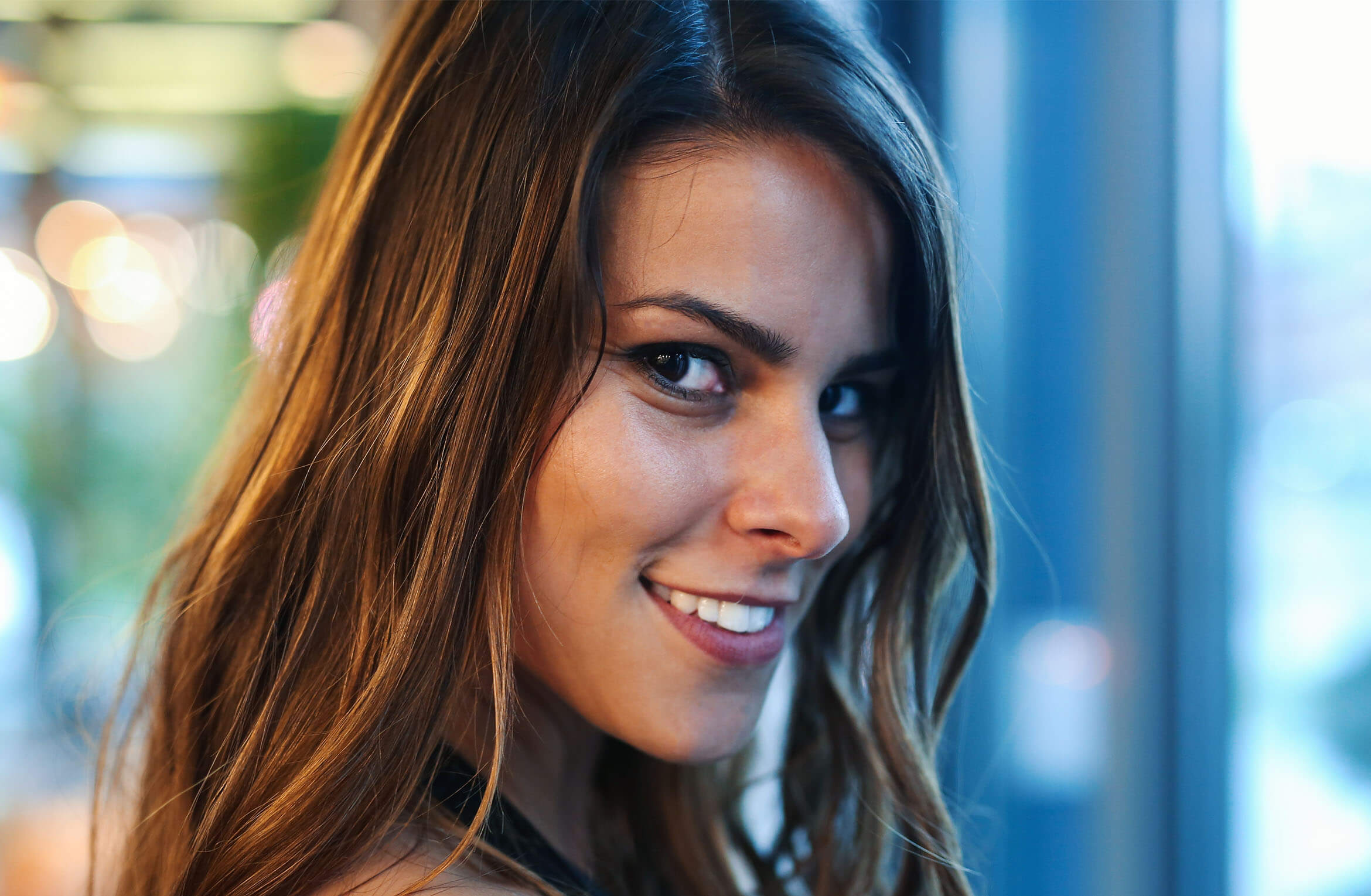 The research was inspired by a viral parody video, in which a man provides scientific-sounding advice about the relationship between a woman’s physical appearance, personality, and her dating appeal.

“I had stumbled across the Hot Crazy Matrix (HCM) YouTube video and was struck by its popularity and media coverage it had attracted. It got me thinking about why it resonates with so many people,” explained study author Alyson Blanchard, a senior lecturer at Bishop Grosseteste University.

“I’m an evolutionary psychologist and my earlier research had examined adaptive characteristics of psychopathic traits and how they might be appealing in a romantic partner. That is, the familiar notion of women being attracted to ‘bad boys’ even though it is evident that the boy is bad for them!”

“The Hot Crazy Matrix basically asks whether the same could be said for men being attracted to ‘crazy women.’ The reason for the popularity of the HCM is because we have ourselves or known someone who has been in a turbulent relationship with someone who was emotionally unstable, and have been warned off of them by despairing friends and family who cannot understand why anyone would stay in the relationship,” Blanchard said.

“However, the upside of this instability is that these individuals might be exciting to be with in terms of sensation seeking and being impulsive. The relationship is like a roller coaster where the highs are very high and the lows are very low — this is why people probably stay in these types of relationships, because of the uncertainty and drama. The HCM therefore provided a framework for testing what we already know about mate preferences from evolutionary psychology but this time from a man’s point of view.”

In two studies, which included 525 English-speaking adults, participants were asked to evaluate the dating appeal of hypothetical individuals. The participants viewed a facial photograph of each target individual, along with a brief biography. The profiles varied in their level of facial attractiveness, psychopathic and borderline personality traits, and wealth.

For example, those high in psychopathic and borderline personality trait were described as someone who liked to “flout the rules” and was “quite intense” and “a bit wild – driving fast and taking drugs.” They were also described as someone with a lot of “relationship dramas” who was “anxious” and “self-critical.”

In line with previous research, Blanchard and her colleagues found that personality traits and wealth status were the most important factors in predicting dating appeal among female participants. Women in the study tended to prefer partners who were high in wealth and low in psychopathic traits, even when they were rated as low in facial attractiveness.

“Women are more discerning when choosing a partner, likely because an unreliable partner would have adverse outcomes for her and her child. Previous research had been equivocal with regards to whether women are attracted to bad boys, and the findings from this study suggest they are not, at least in comparison to men who are less discerning. Again, from an evolutionary perspective we would expect this as men are not traditionally the primary caregiver and so the consequences are less severe in forming problematic relationships,” Blanchard said.

“What is so great about evolutionary psychology is that it reveals adaptive aspects of personality traits that are usually viewed negatively. The fact is that these types of personality traits continue to reside within the population so they must be appealing to someone, otherwise these traits would go extinct,” Blanchard told PsyPost.

“You might ask yourself, ‘why am I with this person when the relationship is so fraught?’ Well, in some contexts being emotionally unstable, impulsive and intense might work out better. For example, if you live in a hostile environment, creating intense relationships might be advantageous if you are a mother (as the primary caregiver) wanting to ensure that her partner commits to her and her child.”

“Even though it might only last in the short-term, it might also be sufficient for the initial crucial period of childrearing. In either case, whether you are the person attracted to the emotionally unstable individual, or perhaps identify with that individual, the take home message is that personality and behaviour is ultimately purposeful and should be considered equal rather than attributing positive or negative values to different traits,” Blanchard explained.

“Some would also argue that the word ‘crazy’ is stigmatising in describing a person. However, we are not talking about pathological diagnoses and the word is understood by the average person to refer to someone who is emotionally unstable. In any case, the HCM deserves investigation because it is real world phenomena. Psychological research should reach the everyday person in informing them about things that they are familiar with.”

“Furthermore, by providing an evolutionary psychological explanation for it we can remove negative evaluations of emotionally unstable people in understanding that their personality style is as fitness-affording as any other. In some cases, they even have the advantage,” Blanchard added.

The study, “Borderline personality traits in attractive women and wealthy low attractive men are relatively favoured by the opposite sex“, was authored by Alyson E. Blanchard, Thomas J. Dunn, and Alex Sumich.